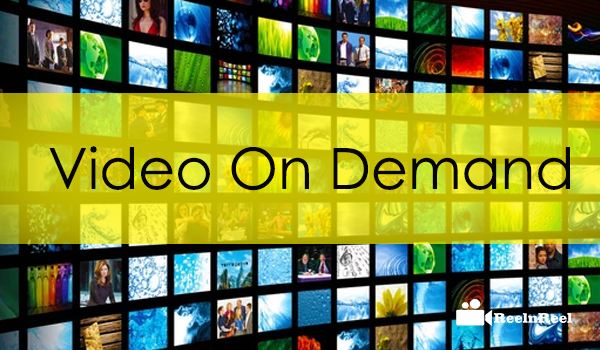 Can You Use RTMP For Streaming Videos, Or Is It Just For Live Streaming?

What Is Streaming Video?

The method of sending media via the internet is known as streaming. These media may be audio, video, or other types of information. Video streaming transmits video files from the host to the viewer through the internet.

There are two primary types of streaming: on-demand (streaming videos) and live streaming. Here is an explanation of how each of them functions.

A technique of media delivery known as live streaming sends the stream from a smartphone or a computer from a camera or an encoder to viewers as it is being broadcast.

Today’s streaming technology allows almost anyone to run a live feed. Creators can offer simple live streams from their cellphones, but it’s also possible to run a professional-grade stream for a little bit of money.

On-demand video streaming sometimes referred to as “video on demand (VOD),” is a different system, by uploading videos to an RTMP Server like ours, the customer can then create playlists and stream to his viewer’s videos.

RTMP gives you the ability to stream video via video on demand. To use this RTMP service, you must first log into to our RTMP control panel, which we call Wowza control. From this Wowza control panel, you can access videos on demand. When you click Overview, a page for On-Demand Streaming will load. A little player will appear consisting of a video file that we use as the system’s default video. After carefully following the procedure, you can upload your videos via file manager; these videos can be viewed at any time. You can also create Playlists and even schedule which to stream at different times.

On-Demand Video Streaming is used for the following purposes:

What’s the Difference Between Live Streaming and on-demand videos?

The technological setup is more complicated, and the editing capabilities are limited with live streaming because it captures and distributes video in real time. Since video-on-demand programming is pre-recorded, production and editing options are much more open.

Additionally, live streaming is under much more strain. After all, creating VOD content allows for recording a second take, whereas live streaming does not.

Aside from their primary technical differences, live streaming and video on demand serve different functions. Our company provides both options, in fact, we also have a third option which is a hybrid between both. This third option, we call it TV Station. You can order free of charge for a 5-day test trial.

Live streaming and VOD are only sometimes better or worse than the other. For particular usage circumstances, one or the other is usually preferable.

After thoroughly examining what live and on-demand video streaming are, it is important to note that RTMP can be used for both streaming videos (VOD) and live streaming.

Over the years, RTMP has proven crucial for video on demand (VOD) and live streaming. The RTMP ingest connection provides a method for streaming media content from a source to a destination. A live camera feed, previously recorded video, audio, or any media could be the media source. In contrast to on-demand streaming, live streaming necessitates a continual connection between the client and server.